The Future of Energy

What we know definitively today about the future of energy is that we must move towards cleaner energy options. Climate change is a growing concern, and many people are now realizing how much we, as humans, impact our earth. Individuals, communities, and entire nations are implementing initiatives to reduce their impact on the emission.

TEM believes that we are also responsible for creating a better future environment.

Triputra Energi Megatara is here as an accomplice of environmentally driven organizations, advancing congruity in business modes with laws, and picking the best quality of goods for the climate. Partnering up with Mobil Diesel Oil from ExxonMobil, we believe we are advancing Indonesia for the appropriate solution, as we are the paragon for better energy solution. 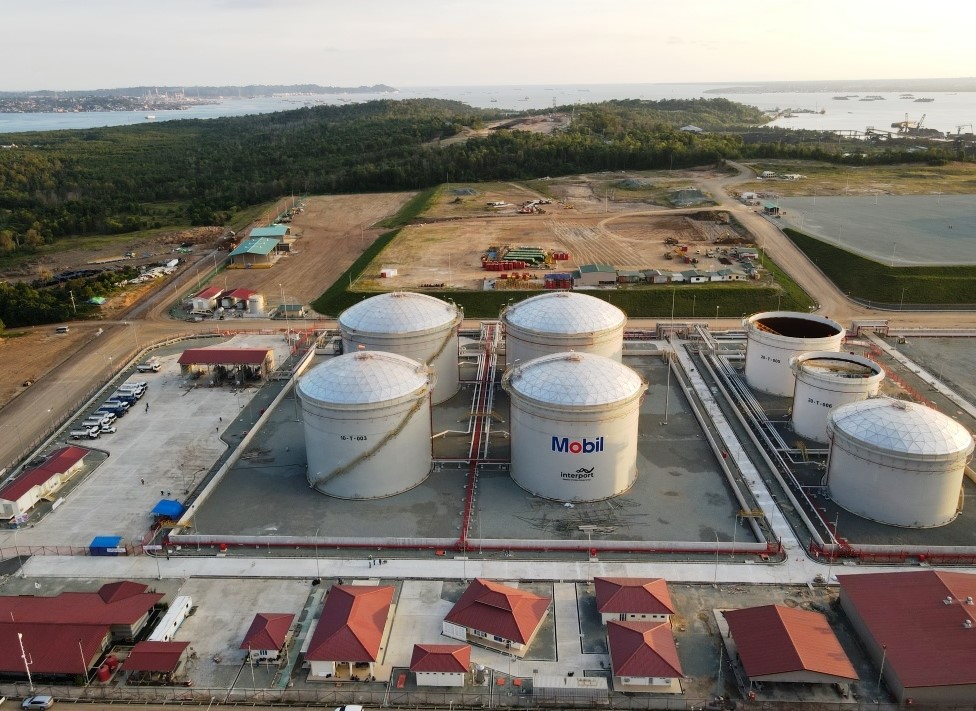 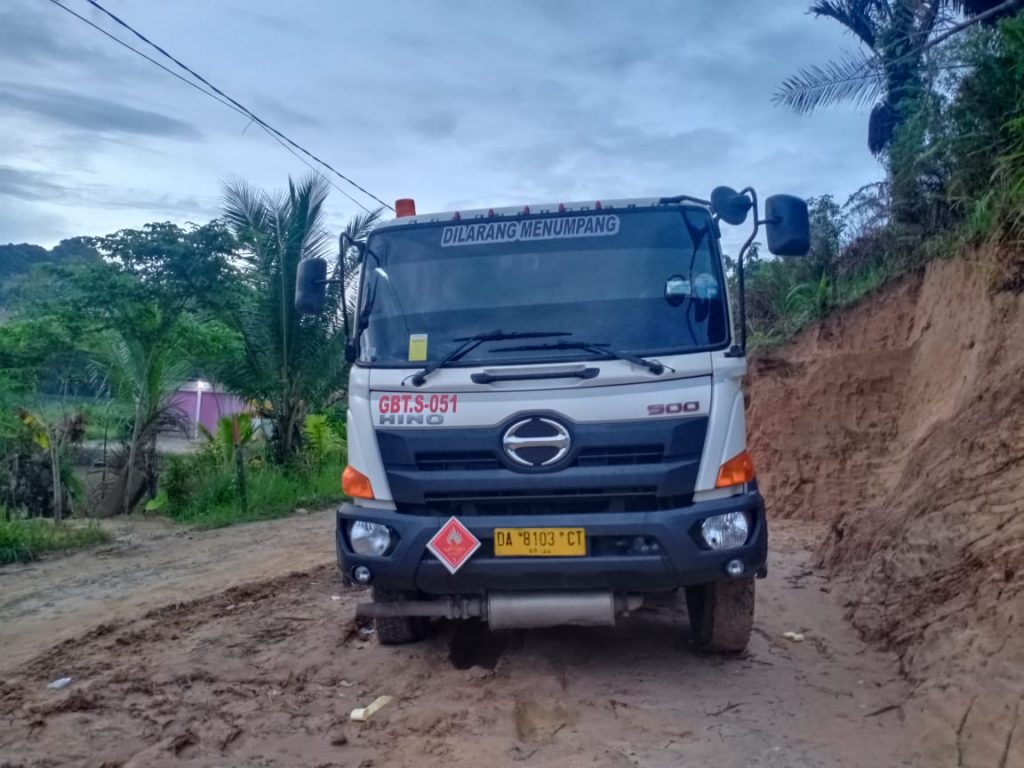 In fulfilling the Government’s commitment to reduce GHG emissions by 29% from BAU by 2030. Increase energy security and independence. Fulfilled the target of 23% NRE contribution in the total energy mix by 2025.

The use of biodiesel can improve environmental quality
because it is degradable (easily decomposed) and the emissions released are lower than the emissions from burning fossil fuels.

Based on the results of the Study Report and 20% Biodiesel Utilization Test (B20) conducted by the Directorate General of EBTKE together with several related stakeholders in 2014, the following emission test
results were obtained:

1. Vehicles fueled by B20 produce lower CO emissions than B0 fueled vehicles. This is influenced by the higher cetane number and oxygen content in B20, which encourages more complete combustion.

2. Vehicles fueled by B20 produce lower Total Hydrocarbon (THC) emissions than  vehicles using B0. This is due to better combustion in the B20 vehicle so that it can reduce the resulting THC emissions.